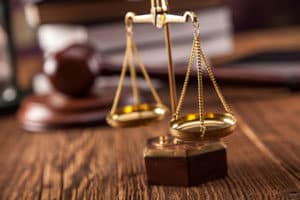 How to Apply for Citizenship in the United States

If you are looking to become a citizen of the United States after obtaining your green card, you may want to work with an immigration lawyer Peoria IL offers to help you with your application process. Obtaining citizenship after you’ve received your green card is called naturalization and it is a process with strict eligibility and application requirements. If you have any questions about the process or the requirements, contact your Peoria IL family lawyer at Smith & Weer, P.C. at 309-628-0338 today.

What Are the Eligibility Requirements to Apply for Citizenship?

An immigration lawyer in Peoria IL may be able to help you determine how each eligibility requirement applies to you, but the following guidelines may give you a general idea of what to expect:

What Is the Application Process for United States Citizenship?

An immigration lawyer Peoria IL depends on may tell you that you may fill out an application, called the USCIS Form N-400, to begin your citizenship request after you’ve obtained a green card and met the above criteria.

You may send that application form with any required photos, a copy of your green card, and any fees to your local USCIS office. Once your documents are received, you may be called in a few months after filing for an appointment to get fingerprinted and/or for an interview.

During an interview, the USCIS officer may test your abilities with the English language and ask you a series of questions about the history and government of the United States. If you pass the test, you may receive an appointment for the swearing-in ceremony.

The swearing-in ceremony is the official process in which you’ll become a United States citizen and receive a certificate of naturalization.

As you can see, becoming a U.S. citizen can be a long and difficult process, but it’s nothing you can’t handle. If you need help filling out the required forms or learning about the requirements, contact an immigration lawyer Peoria IL trusts at Smith & Weer, P.C. at (309) 694-6700 today.

WHAT OUR CLIENTS SAY

The Smith & Weer team has been extremely pleasant and accommodating to work with. They’re always looking out for your best interest no matter the situation. Attorney Weer genuinely cares about his clients and comes highly recommended. Do yourself a favor and contact their office if you’re looking for quality legal assistance.

Actually, care about their clients and do whatever is necessary to ensure them the best possible outcome of their case. Attorney Weer takes the time to explain complicated legal matters in a way that is easy to understand 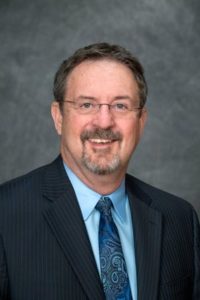